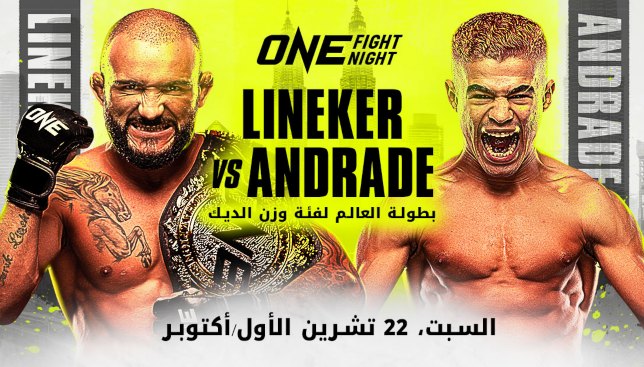 While Linkeker respects his opponent, he says the pre-fight trash talk will only spur him on.

“Any opponent who talks nonsense about me only motivates me,” he said. “I’m more motivated to get into the cage and do my best. So, opponents who do this kind of trash talk end up regretting it later, because instead of irritating me, they are motivating me even more.

“I don’t like to talk, I like to get into the cage and fight. I’m going to show him that you don’t

win by talking, but inside the cage showing what you’re good at.”

Lineker is known for his ‘Hands of Stone’, and expects the fight to be a masterclass of striking – with a stoppage to retain his title.

“This fight will definitely have a lot of striking, and it will be very exciting. He’s going to want to kick me a lot and come in with his knee, but I’m prepared for anything, both striking and on the ground. I see myself finishing him off in the third round.”

Andrade is building himself a fearsome reputation and has gone on the record to say how much better his striking is compared to the champion. Linkeker is quick to acknowledge the capabilities of his opponent, but is confident his experience and abilities will be enough on October 22.

“He is very good at the art of Muay Thai, but I believe my boxing is very good. I know what I’m good at, and I know what I’m capable of. But I don’t disagree with him. His Muay Thai is excellent, he’s a great fighter, but I have boxing that scares opponents, especially because of the weight of my hand.”

Andrade is on a seven-fight win streak with the last five of them being in ONE. Having ended his last three fights with punches, knees to the body, and a liver kick, his striking game is being heralded as one of the best around, and he believes he has the weapons to trouble the champion, and take the title.

“I believe he is a very predictable guy. There’s not much of a secret in his game. He’s an aggressive guy, but from what I’ve seen in his last few fights, he’s been more cautious. He’s been more conservative, so I believe I’m the most aggressive fighter in this fight.”

On the subject of trash talk, Andrade says it is a show of confidence, and sends a message out to his opponent.

“I believe trash talk is necessary. I think that makes the fans more excited for the fight, helping to sell the fight more as well. Also, I think it all shows my confidence. Everything I say is what’s in my head. And when I trash talk, I also see my opponent’s confidence level. They don’t say the same thing, so I believe they are not as confident as I am. And that gives me a sense of what’s going to happen in the fight.”

Ultimately this is the biggest fight of Andrade’s career, and it is an opportunity he is looking to grab with both hands – and make the whole MMA world sit up and take notice.

“This became something very important to me. This is a fight that the fans are really excited about, and I feel like all eyes are on me right now. I believe this is my moment to deliver a great show. This is the fight that everyone who doesn’t know me will come to know me.”

ONE Fight Night 3: Lineker vs. Andrade takes place Saturday October 22 3AM KSA time at the Axiata Arena, Kuala Lumpur. This is a night not to be missed so mark your calendars, download the ONE Super App, and go to watch.onefc.com now! 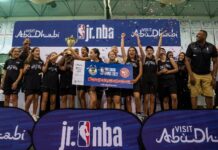 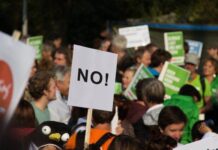 This website uses cookies to improve your experience while you navigate through the website. Out of these, the cookies that are categorized as necessary are stored on your browser as they are essential for the working of basic functionalities of the website. We also use third-party cookies that help us analyze and understand how you use this website. These cookies will be stored in your browser only with your consent. You also have the option to opt-out of these cookies. But opting out of some of these cookies may affect your browsing experience.
Necessary Întotdeauna activate

Performance cookies are used to understand and analyze the key performance indexes of the website which helps in delivering a better user experience for the visitors.

Analytical cookies are used to understand how visitors interact with the website. These cookies help provide information on metrics the number of visitors, bounce rate, traffic source, etc.

Advertisement cookies are used to provide visitors with relevant ads and marketing campaigns. These cookies track visitors across websites and collect information to provide customized ads.

Other uncategorized cookies are those that are being analyzed and have not been classified into a category as yet.